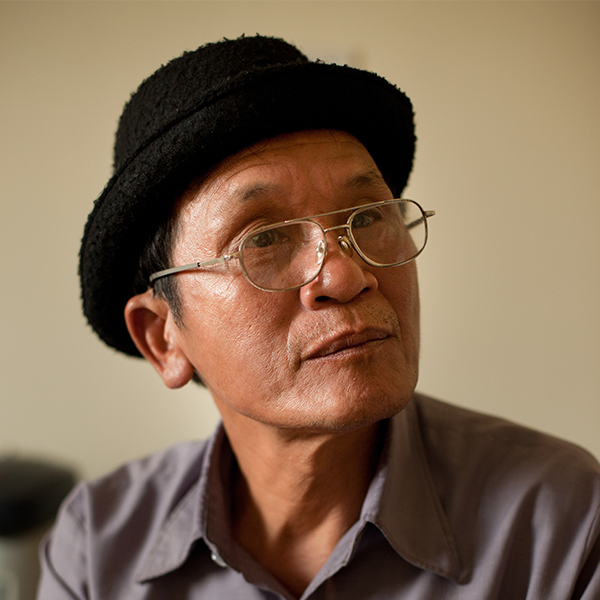 Dang Tang Loi enlisted in the army while still in school, he signed his name with his own blood. He served 7 years in the army.

Loi reported explained to us, how the airplanes released the defoliants. The soldiers covered their faces with dampened handkerchiefs. Those who couldn’t cover themselves tdeveloped rashes. Loi has three children with his wife, whom he married in 1980. The first two are mentally handicapped, the third suffered from many illnesses among them cancer. 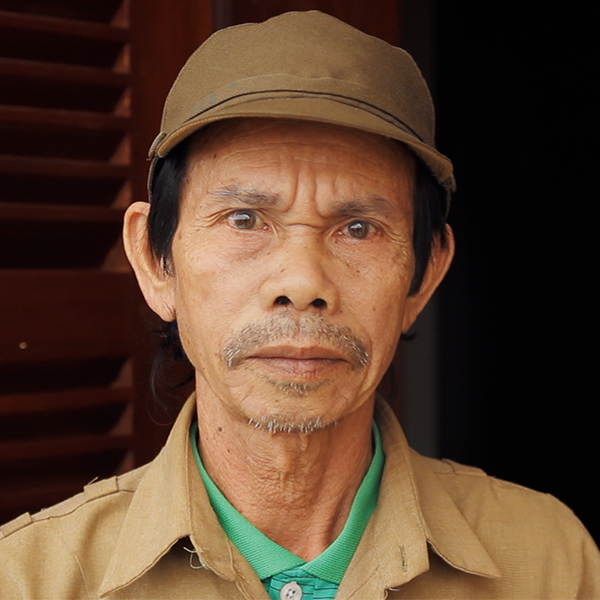 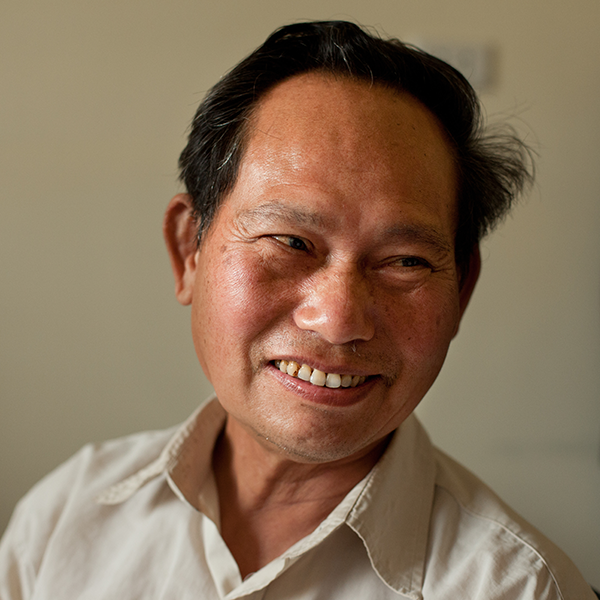 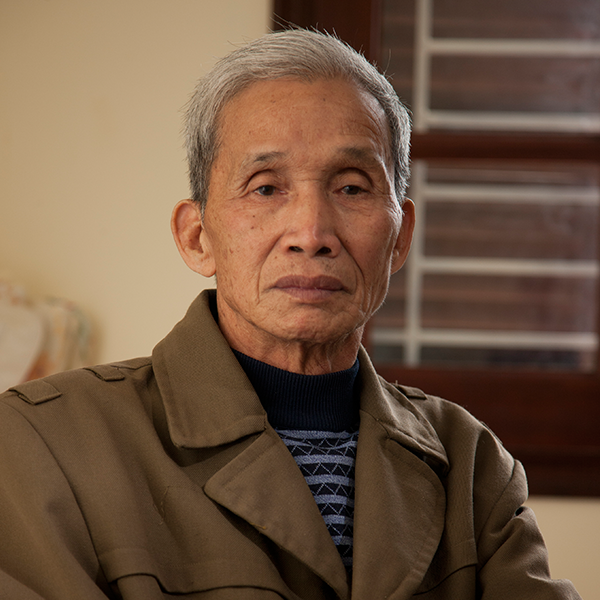 Do you want to host a screening at
your school or community venue?
Then please contact us and request a screening.
Request a Screening
© Lighter Than Orange – The Legacy of Dioxin in Vietnam – All Rights Reserved