“Lighter than Orange” intends to document the stories of those who experienced the most brutal aspects of the Cold War with intimacy and humanity. The featured veterans and their families still suffer from the effects of a war that ended a half a century ago. This film hopes to inspire an international effort to address the enor- mous environmental damage and personal injury the Vietnam War caused. To take a step in the direction of reconciliation and reparations, all of the film’s revenue will go directly to supporting two of the families featured in it.

This film does not end with the credits. It is part of a multi-media approach to the subject matter, including a book which investigates Agent Orange through photography, science, history and social science, as well as a conference to be held 2015 (organised by Evangelische Akademie Tutzing and Rachel-Carson Center, Munich-Germany and US foundations) to raise enough funds to pay for the cleaning of the Vietnamese landscape, and the necessary medical care for those who have already been exposed.

Toxic remnants of “Operation Ranch Hand” and other military actions are still present in high concentrations in rivers, sediment and agricultural soil and continue to spread through the groundwater. No one can say exactly which groups have been, are being, or will be affected by these toxins. There are still rates of illness and birth defects in Vietnam far beyond the world average. Considering that as of 2012, Vietnam is the world’s second largest coffee and third largest rice exporter, the effects of land contamination may very well spread beyond the country’s borders.

BIOGRAPHY OF THE DIRECTOR 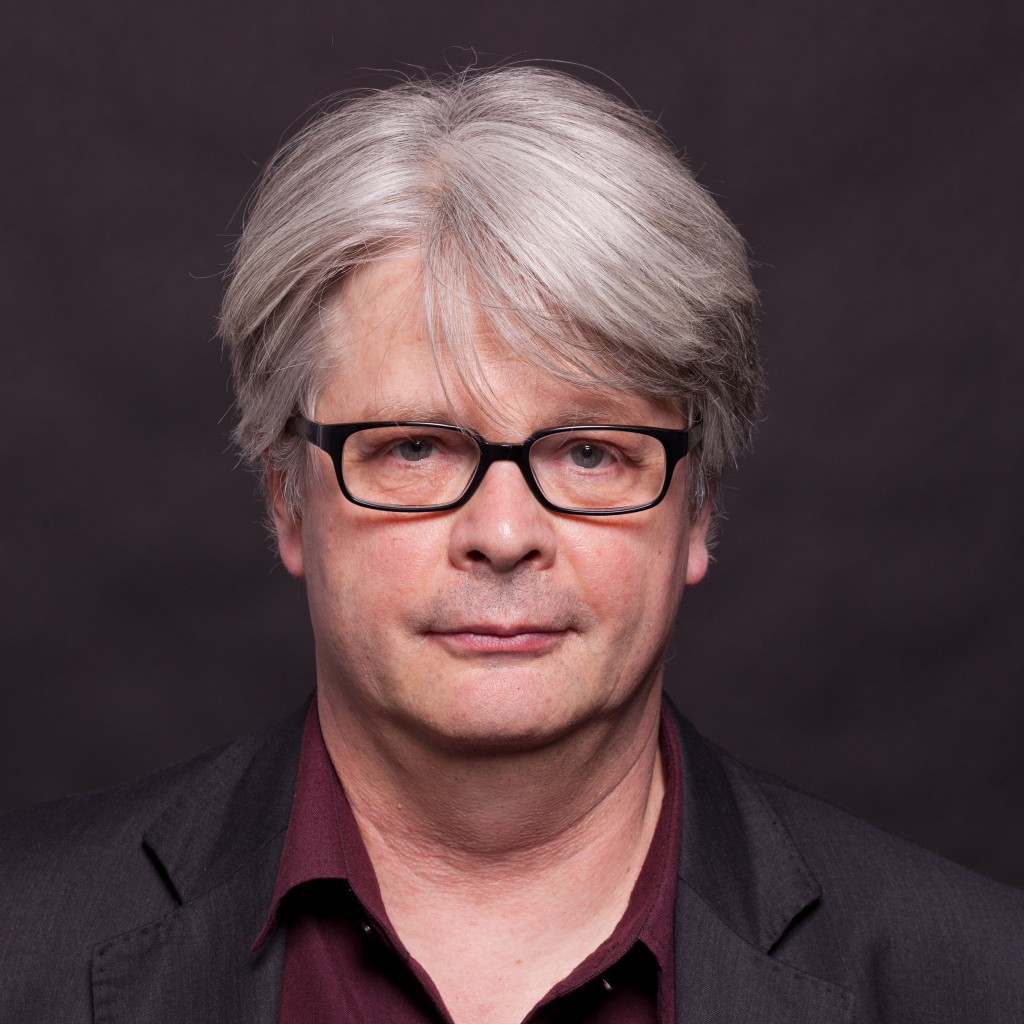 Matthias Leupold, was born in East Berlin in 1959. Since the 1980s he has been creating a parallel world through his staged photography. Scenes from this world have been exhibited in over 50 exhibitions in Europe, Asia and the USA, and are published in several books, as well as archived in international collections. Leupold is a professor of Photography at an art and design university in Berlin. It was during a trip with his photography students to Vietnam in 2011, that Leupold first came in personal contact with victims of Agent Orange, and it was out of these encounters that he developed the material for this documentary.

PRESS KITS
English press kit
German press kit
Vietnamese press kit
FILM STILLS
Film stills package
FILM POSTER
Film poster in DIN A1
Do you want to host a screening at
your school or community venue?
Then please contact us and request a screening.
Request a Screening
© Lighter Than Orange – The Legacy of Dioxin in Vietnam – All Rights Reserved